Heart of a Hunter 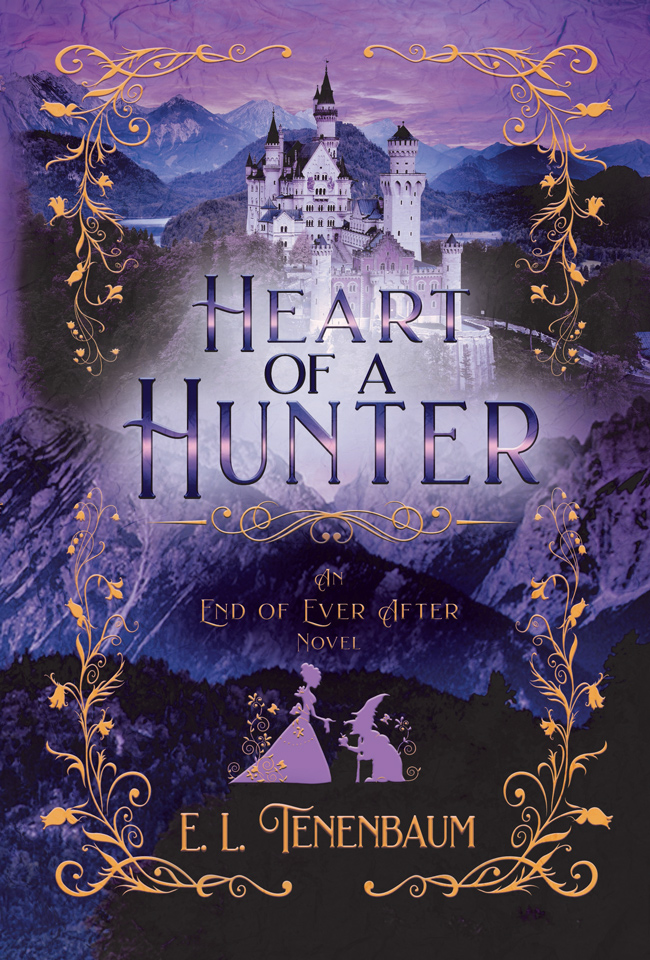 Heart of a Hunter

Daimyon was raised with one purpose: dedicate his life to his queen and kingdom by becoming an elite Huntsman. It's all he's ever wanted, and, under his father's tutelage, he commits himself body and soul to achieving it. Soon, Daimyon becomes the youngest-ever Huntsman, and begins his service with the certainty that his life is just as it should be. So, when he's called before his queen and given a direct order to kill a traitor to the crown, he has no reason to suspect he won't carry out his mission quickly and quietly.

His knife already drawn, Daimyon learns the startlingly truth of his target's identity, and cannot bring himself to kill her. With this unintentional rebellion done, Daimyon has no choice but to go on the run from the queen he's given his life to serve. The queen, however, intends to finish the job he couldn't and exact revenge on her disloyal Huntsman.

Fearful for the lives unintentionally tangled with his, Daimyon must now determine what's more important to fight for, the oath he swore to his queen or the princess who made him break it.

The last installment of the End of Ever After fairy tale retelling series!