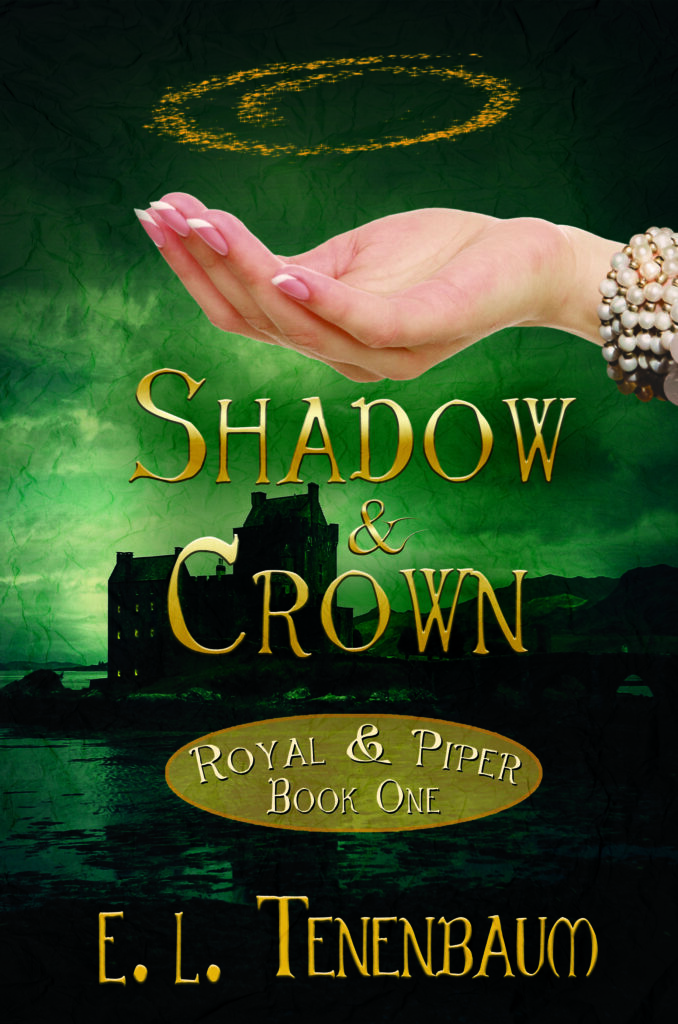 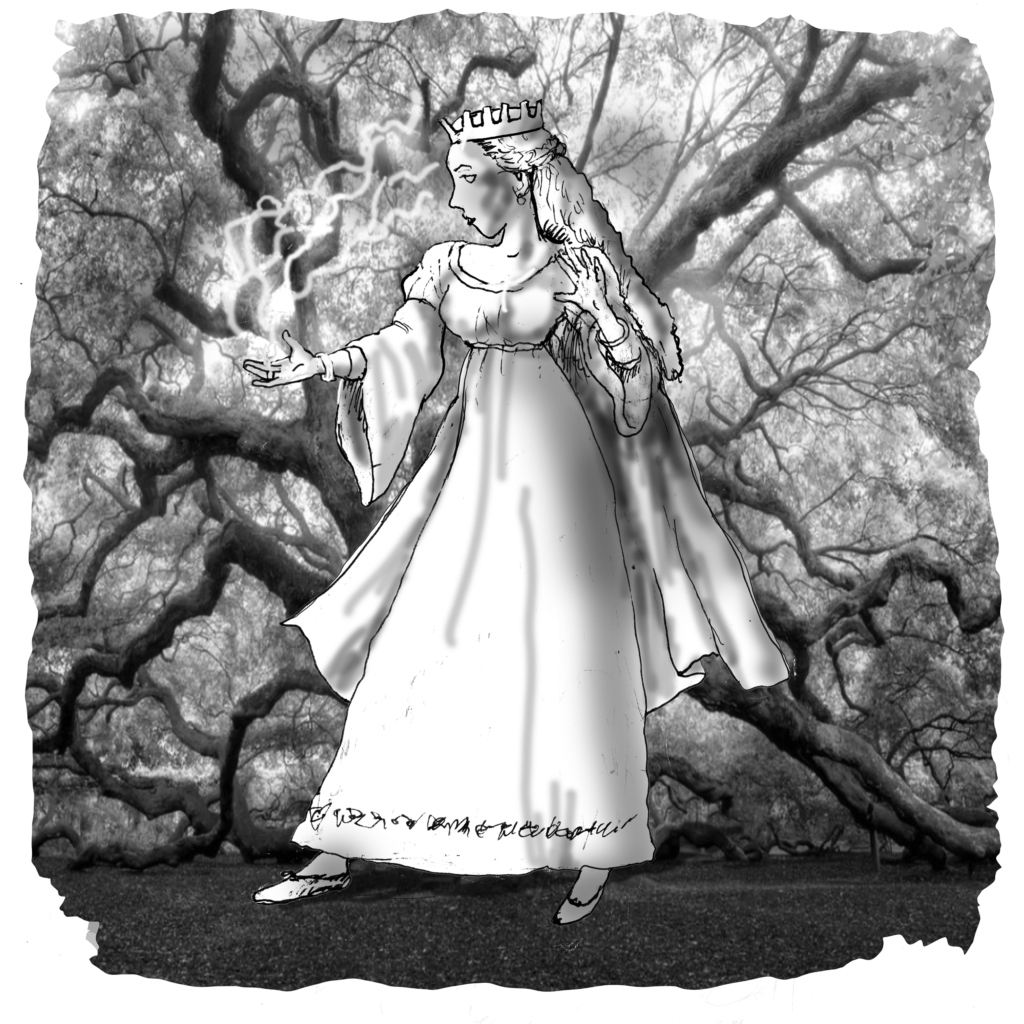 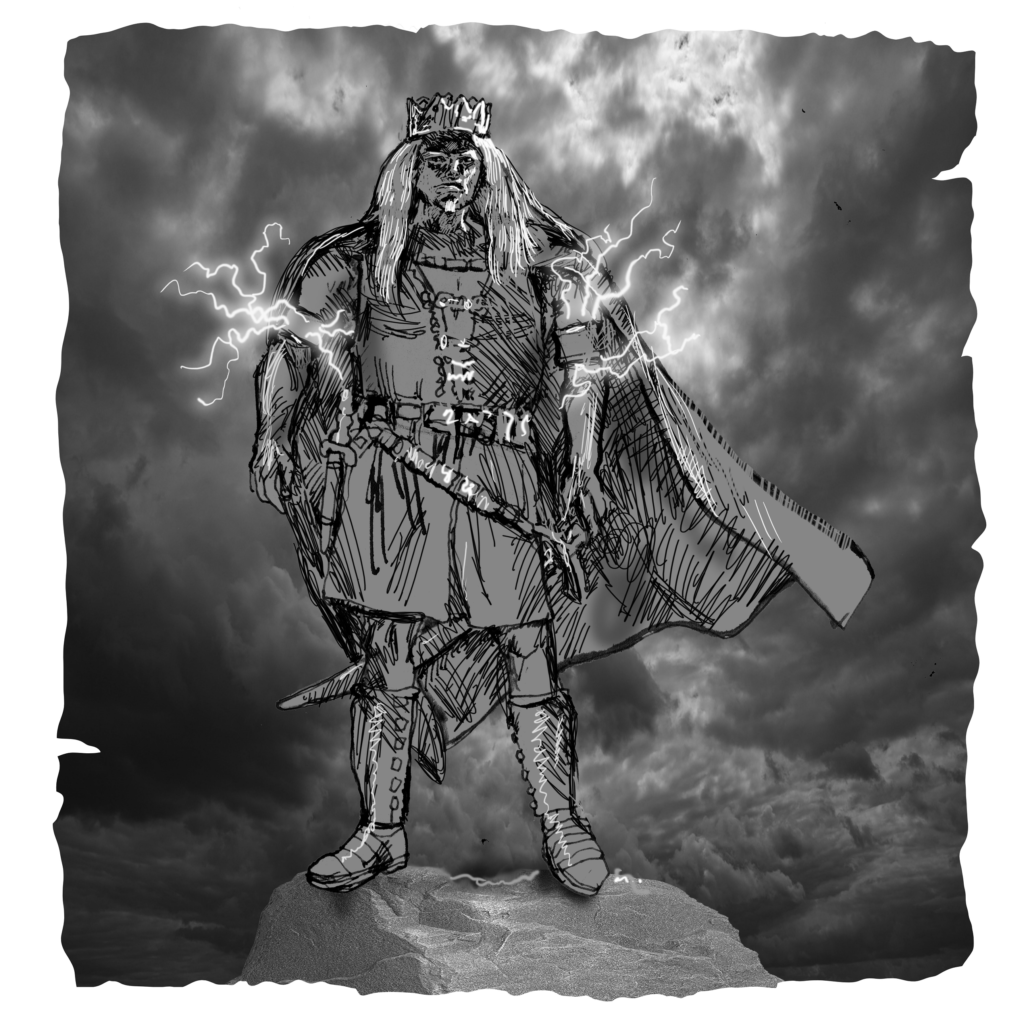 Over a year ago, the Piper of HameLonn disappeared into myth and legend…

In the Kingdom of AhrenCairn, the late king’s sister watches jealously as his crown and conduit are passed to his young daughter. From now, Evalena vows, she will take what she has not been given.

Deep in the Southlands, a farmhand stumbles across a lost girl in an overgrown field and arranges shelter for her. Though she shares little about herself, Quirin knows Cal’s different from others. Unwilling to be entangled in someone else’s problems, Quirin tries to keep his distance from Cal, but as little incidents force them together, he begins to suspect she’s hiding a powerful secret.

Worse, Quirin’s pretty certain Cal knows he is too.

First of a new fantasy trilogy based on the legend of the Pied Piper.